A potent mix of thermodynamic and kinetic forces will become colocated across the lower Ohio and Tennessee Valleys on Saturday to create conditions favorable for destructive, powerful supercells and potentially violent tornadoes.

A very powerful jet stream will work across this very unstable airmass with winds at the 200mb level in excess of 150 mph, as depicted by the NWP guidance. It is very rare to have winds of this strength/a jet stream/ directly across the convective layer and will add significantly deep layer shear aiding in ageostrophic imbalances helping to promote mesoscale ascent.  Typically, the mid latitude jet is well removed of the warm/buoyant air mass and rarely directly overlaps.  This could be one of the more unique events and we need to watch this very closely given the kinetic forcing in the upper levels of the troposphere in this upcoming event.

Guidance at this time suggests an early round of showers and non-severe thunderstorms will move through the Mid-South during the early morning hours, followed by partial mid-day clearing allowing for solar insolation and destabilization in the Ohio, Tennessee-Valleys. How these lead convective elements ultimately play out will likely define mesoscale outflow boundaries that will determine where supercells and tornadoes develop later in the day.

Convection with supercells and the risk for strong to violent tornadoes will develop in association with this powerful  jet/shortwave from the Ohio-Valley southward into Mississippi/Alabama and spread eastward.

Forecasters and those living in these regions should closely monitor developments and SPC outlooks over the next few days. 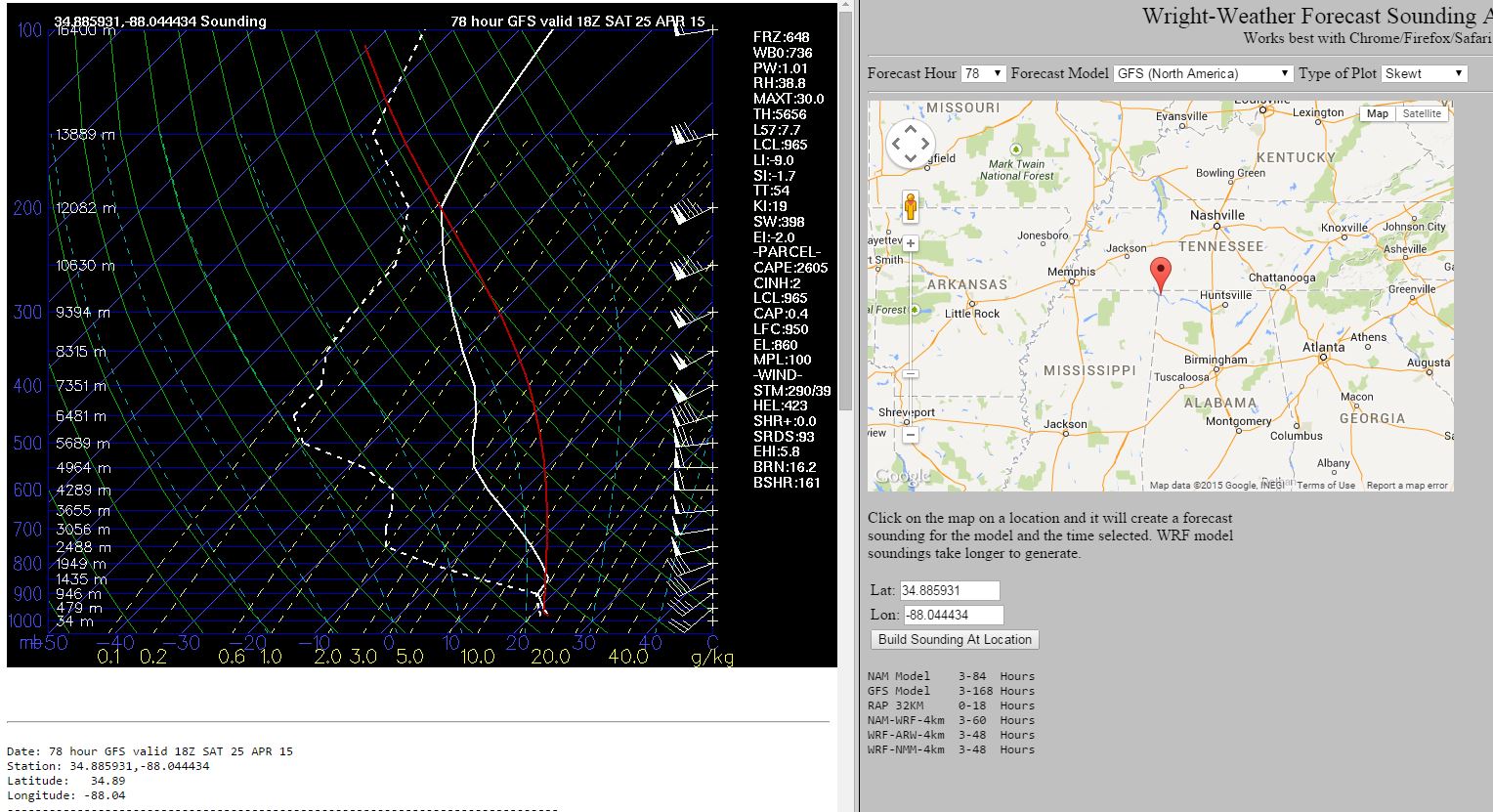